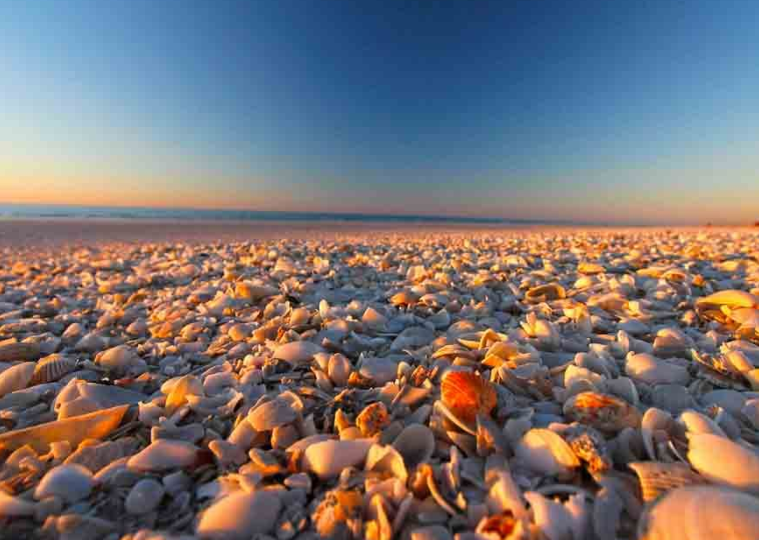 Eighty Mile Beach is a place that few people travelling the west coast of Australia miss out on … and even fewer regret stopping at. Accommodation in the varies from caravan parks to short-term and holiday accommodation rentals.

While the name accurately conjures up images of an endless expanse of beauti­ful beach, it doesn’t really do full justice to it inasmuch as the beach is actually 140 miles (or 220 kilometres) long! Nor does it give a clue to the incredible sunsets, the fantastic fishing, the incredible bird watching, or the sense of camaraderie that you typically find here.

Located approximately half­way between Port Hedland and Broome, Eighty Mile Beach is the ideal stopping point for travellers. The sole caravan park is well regarded by travellers and is set just slightly back from the beach, and offers grassy sites and a well-stocked shop to replenish supplies.

Top of most shopping lists is fishing bait. Even non-anglers love to throw a line in here, for the photographic op­portunity if nothing else. The locals say that fishing on high tide is excellent with threadfin salmon, blue nose salmon, and mulloway the most sought-after catch.

The fabled beach itself is about 100 metres wide and is a perfect spot for shell collectors and sand dollar collectors to wander. The area’s traditional owners, the Karajarri peo­ple, call Eighty Mile Beach ‘Wender’, meaning ‘a creak­ing noise’ in reference to the sound of walking through dry sand.

Behind the beach are dunes and tidal mudflats, which are listed under the Ramsar Convention as a wetland of international importance, and which vary in width from one to five kilometres. This is one of Australia’s most important sites for migratory shorebirds and the hundreds of thou­sands of birds that gather here make it a paradise for binocular-wielding ‘twitchers’. Whether you are normally into birdwatching or not, they do make for an extraordinary spectacle. Travellers in the area between October and April may well be privileged enough to spot Flat neck Turtles nesting along the beach.

Most of the land along the length of Eighty Mile Beach is occupied by the huge pasto­ral leases of Pardoo, Wallal, Anna Plains and Mandora. The Anna Plains station alone covers 3,600 square kilometres and runs around 20,000 head of cattle. This is a big part of the Big Lap!